Freshers Day was held at St. Thomas College of Law on 22nd May 2022 in the Moot Court Room. It was a cultural extravaganza to explore the talents of the students, it included solo dances, songs, poetry, and a musical chairs competition.

The celebration began with a warm and welcoming speech by Ms. Sangeeta Batra. Our anchors, Sahil Sharma and Dr. Jamuna then invited students from both semesters two and four on stage who wished to participate in the main event of the Fresher’s Day celebration, the Mr. and Ms. Fresher Competition. As the participants gathered and registered themselves for the competition, Dr. Tyagi, Dean of St. Thomas College of Law, and the Advisor Dr. Bhati shared a few words of encouragement and wisdom with the students.

The event commenced with the first round of the competition, The Ramp Walk. Participants were asked to walk on the ramp, and they were judged primarily on their originality; to check whether the participants were willing to stand out and let their personalities shine through their walk. They were also evaluated on how they carried themselves on stage and displayed their confidence in the attire they had chosen to wear.

As the first round of the competition came to an end, the audience was presented with two separate mesmerizing and captivating dance performances by Ms. Sunidhi and Ms. Zoya. This was followed by a beautiful song by Mr. Sumit Bhatt, which left the audience enthralled.

The second round of the competition then began and the participants were asked to come on stage once more and introduce themselves in a creative manner to the audience. They were judged on their confidence, composure, and creativity. This was followed by three beautiful renditions from Mr. Bipin Parcha, Mr. Mudassir Khan, and Mr. Sumit Bhatt. After which the third and final round of the competition began. The participants were asked situational-based questions in quick succession to gauge their ability to think on their feet and observe how they react under pressure.

After the competition had come to an end, the final planned event of the celebration began; the musical chairs competition. All students present were asked to participate and the 1st and 2nd place contestants were awarded prizes. Lastly, the winners of the Mr. and Ms. Fresher competition were announced by Mr. Dhananjay Kumar Mishra. The declared winners were Mr. Sumit Bhatt and Ms. Zoya Ashrafi.

Dr. K S Bhati , Dr. Poonam Pandey & Mr. Dhananjay Kumar Mishra rendered popular songs to supplement the superlative efforts of the students. The event finally concluded with a vote of thanks followed by the distribution of mementos to all participants present. 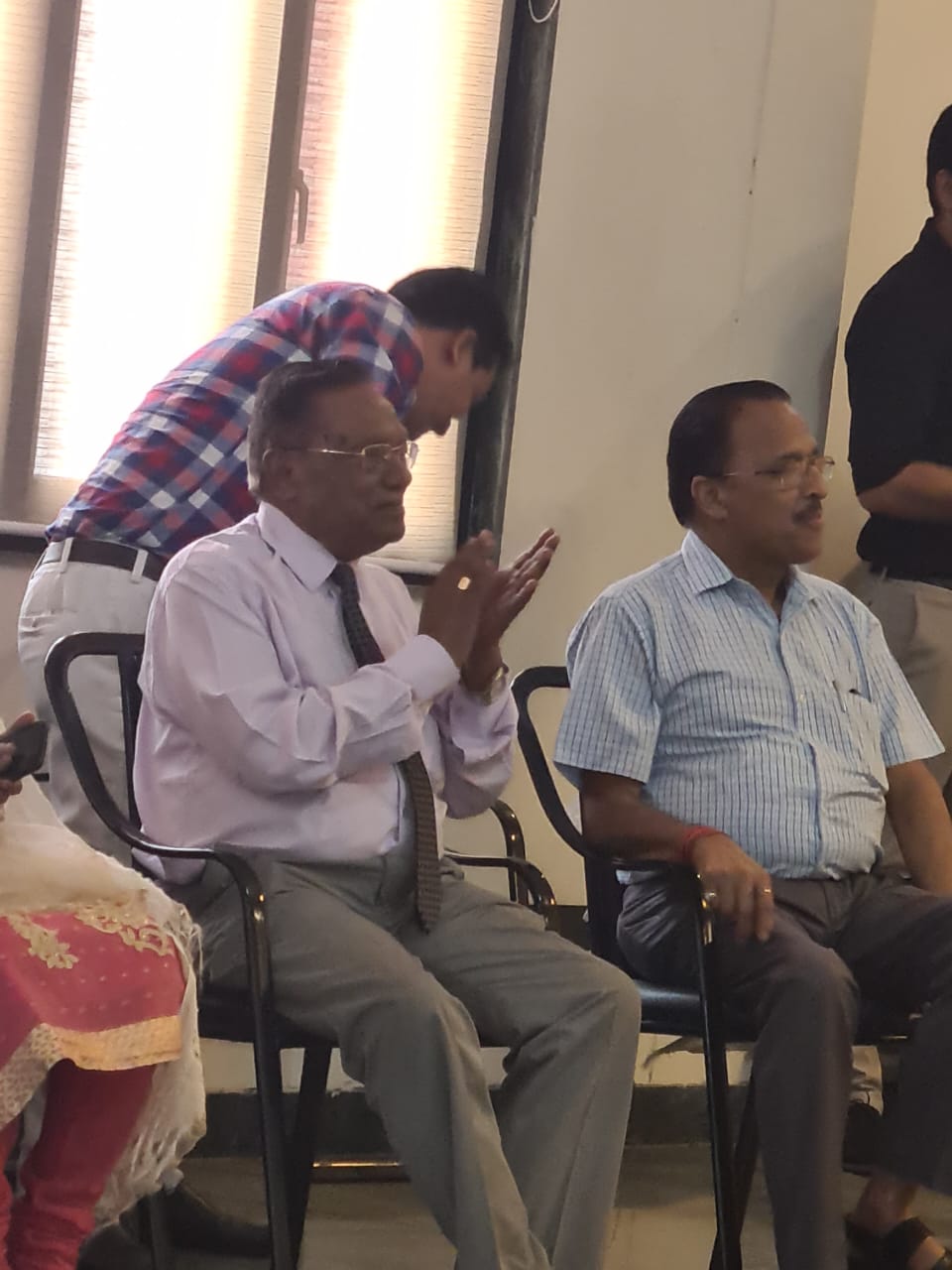 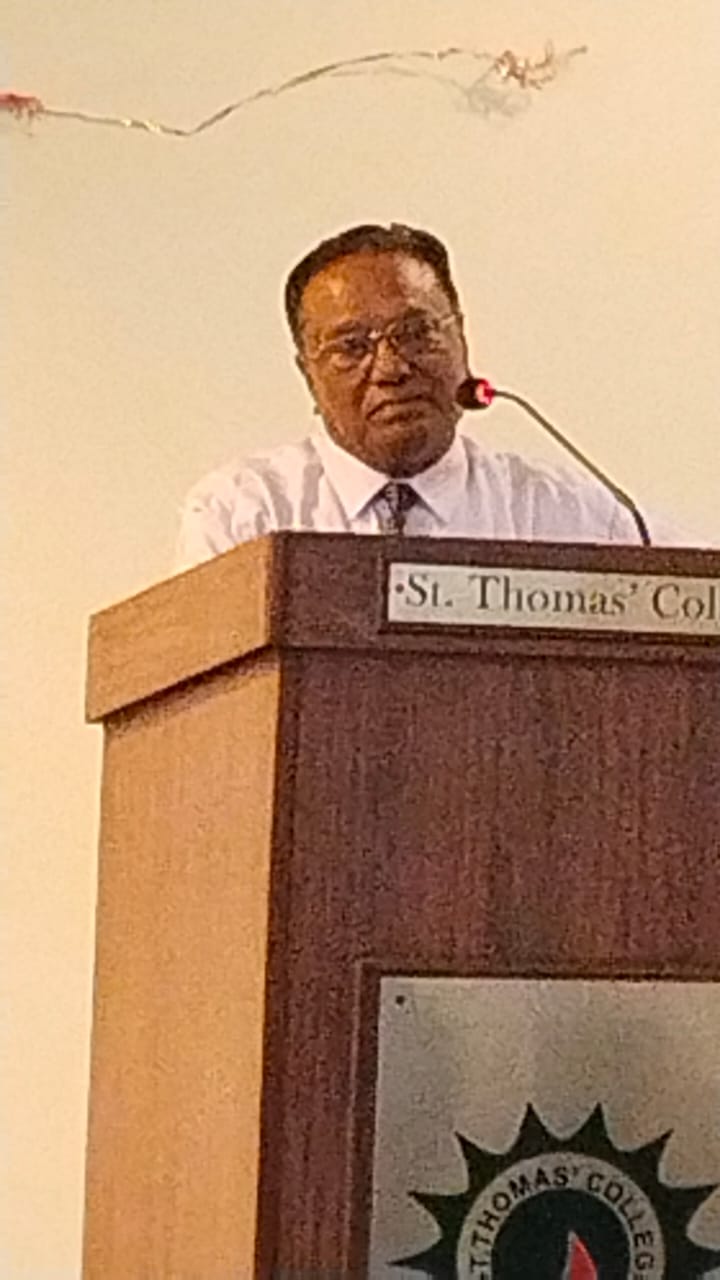 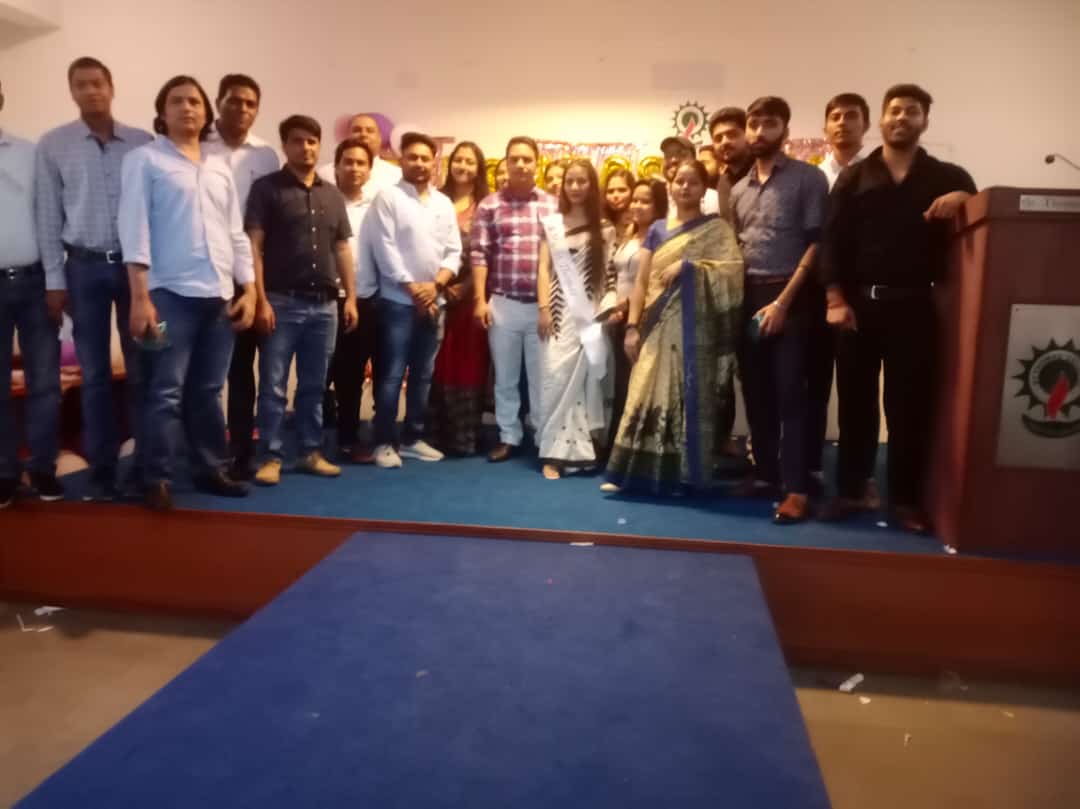 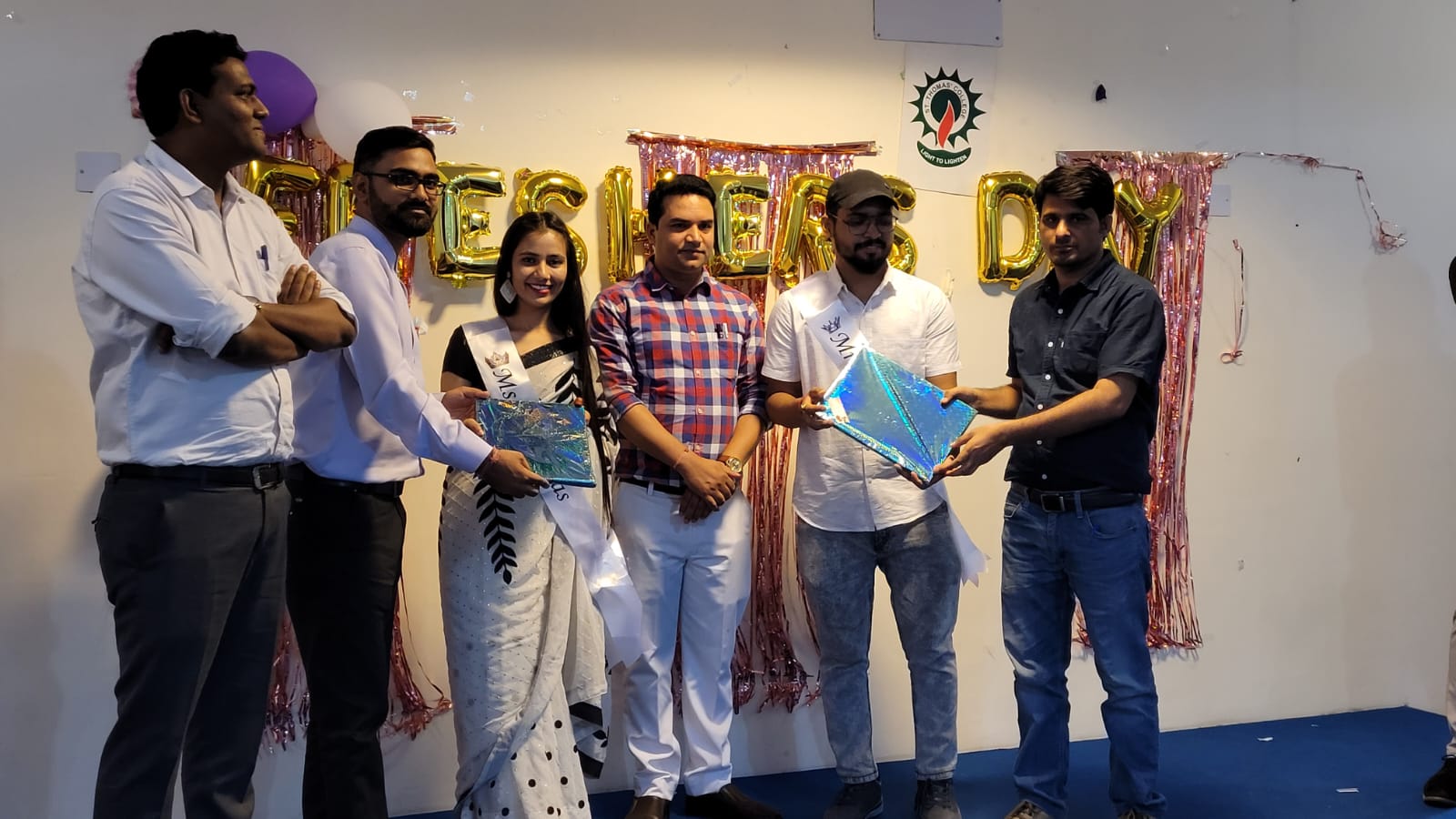 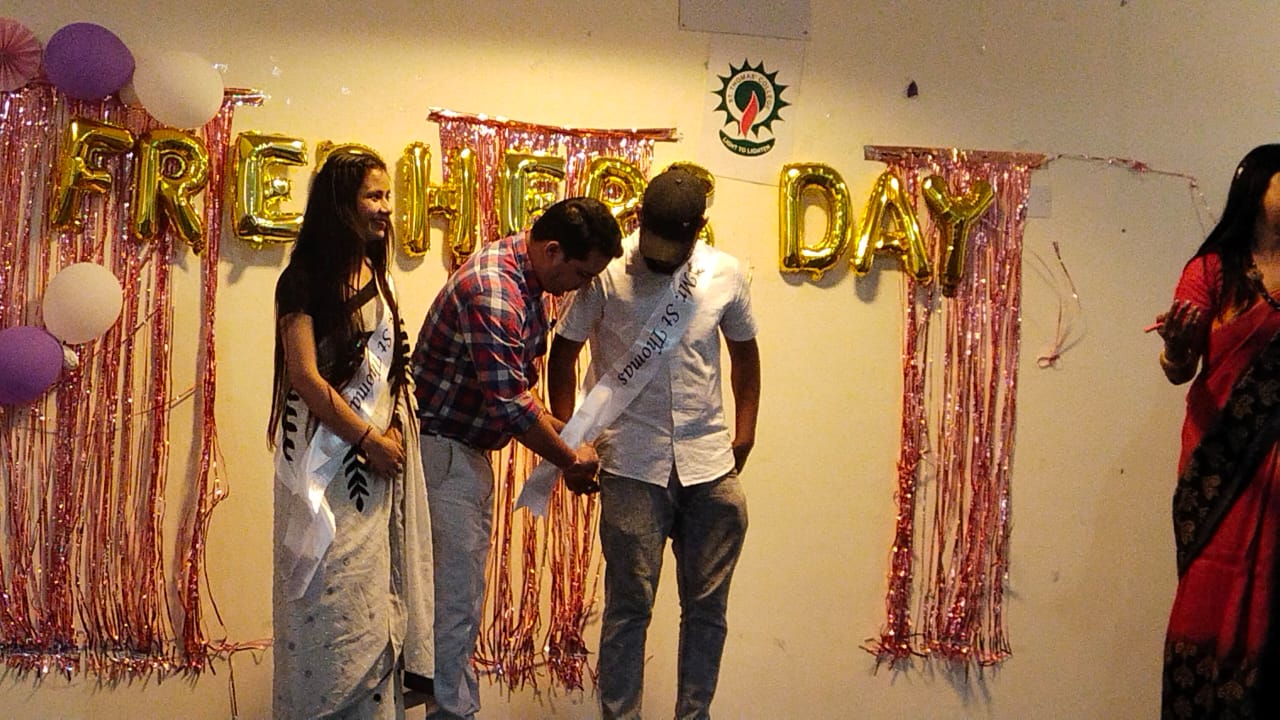